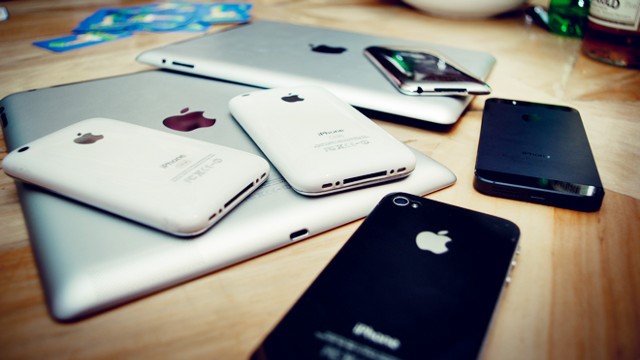 On average we look at our smartphone 150 times a day. 87 % of Spaniards have their phones next to them 24 hours a day and 80 % admit that the first thing they do when they wake is to look at their phone. The report of the Information Society in Spain Telefonica states that the Americans have already described a withdrawal syndrome for mobile addict, which is the physiological reaction of the body similar to those who need drugs or to go the casino such as nerves, tachycardia and sweating. There are new initiatives such as ‘Camp Grouded’ aiming to give people a rest from technology.

The founder of Camp Grounded Levi Felix was the vice president of a start-up company in California until he collapsed with exhaustion. He took a sabbatical and went on a world trip with his girlfriend without his mobile and laptop visiting 15 countries in two and a half years. He then set up a guesthouse on an island off Cambodia where they took away the mobiles from their visitors. On his return to California he set up ‘Digital Detox.’

Spain is ahead of the EU in number of smartphones (23 million). Only 24 % of Spaniards prefer to communicate in person with 35 % opting instead for instant messaging and only 33.5 % phoning. However, the movement of digital detoxification has had a knock on effect. In Mallorca, Melissa del Cerro and Lluis Miguel Mestre launched detox – digital.com in 2014.

Two Spanish hotel chains offer digital detox packages in which the mobile phone is left locked in reception. The Barcelo Sancti Petri Chiclana (Cádiz) offers a stay of 7 nights whereby 90% of guests stay without checking their mobiles, but 10% cannot and end up asking for the keys to access their mobiles. While the Vincci chain has two digital detox options in Marbella (three nights at 359 euros) and Tenerife (129 euros per night).

When voluntary programs do not work you can use the Chinese model, which combines modern techniques of psychotherapy with an iron military discipline. There are about 300 clinics inspired by the Treatment Center for Internet Addiction Daxing. Some 6,000 children have been admitted by their parents to Daxing after paying 24,000 euros. For three to six months they wear camouflage shirts and do not have access to technology or the outside world and must follow all orders given to them including countless push-ups and marches under the sun.