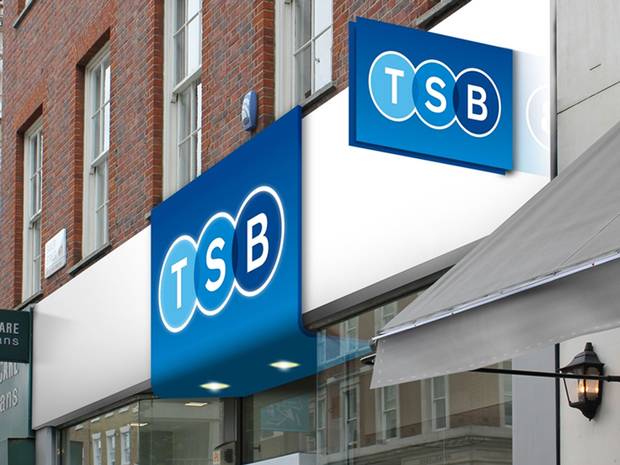 Victoria
Banco Sabadell a Catalan bank has obtained approval from the British authorities (PRA and FCA) to acquire all the shares of British bank TSB.
Thus having met all the conditions to which the tender was submitted, it has been declared unconditional in all respects. With the acquisition of TSB, the company will have 22% of their assets outside Spain, compared to 5 % today. The bank believes that this operation makes a “significant step” towards its strategic goal to expand and consolidate its activities in other international markets.

Sabadell president Josep Oliu, stressed that “a strategic project of enormous depth with huge opportunities has begun’. TSB also has a highly professional management team, who have a successful business plan and is prepared to meet the challenges of the future. Oliu, also added that TSB will contribute to Sabadell business opportunities and diversification of activities.
From the British bank, its CEO, Paul Pester, said that the agreement with the Sabadell assumed “a great vote of confidence” to TSB. “With the extra capacity and a new and fresh perspective from Sabadell, TSB will be stronger and be better positioned to consolidate its position as a competitor bank in Britain “.

The transaction is valued at 1,700 million pounds (2,350 million euros). The company also expects a contribution of 450 million pounds (622 million euros) from Lloyds will be more than enough to address technology integration.
Banco Sabadell is one of the few banks to emerge stronger from the economic crisis that has affected Spain’s banking sector. Unlike many of its Spanish rivals, the bank is doing well. Sabadell, founded in 1881 had the aim of financing local industry and reported a 50% increase in annual profits at the end of 2014 to €371.7m (£263m).

Since 2007, it has doubled in size and is now Spain’s fifth largest bank. It achieved this mainly through a programme of acquisitions in Spain and abroad. It has already acquired the Lloyds TSB network in Spain and Miami, as well as NatWest Spain and the private banking business of its larger Spanish competitor, BBVA, in the US. At the end of 2014, Banco Sabadell Group’s assets were valued at €161.5bn. It has a network of 2,320 branches – 53 of them outside Spain – and 6.4 million customers.