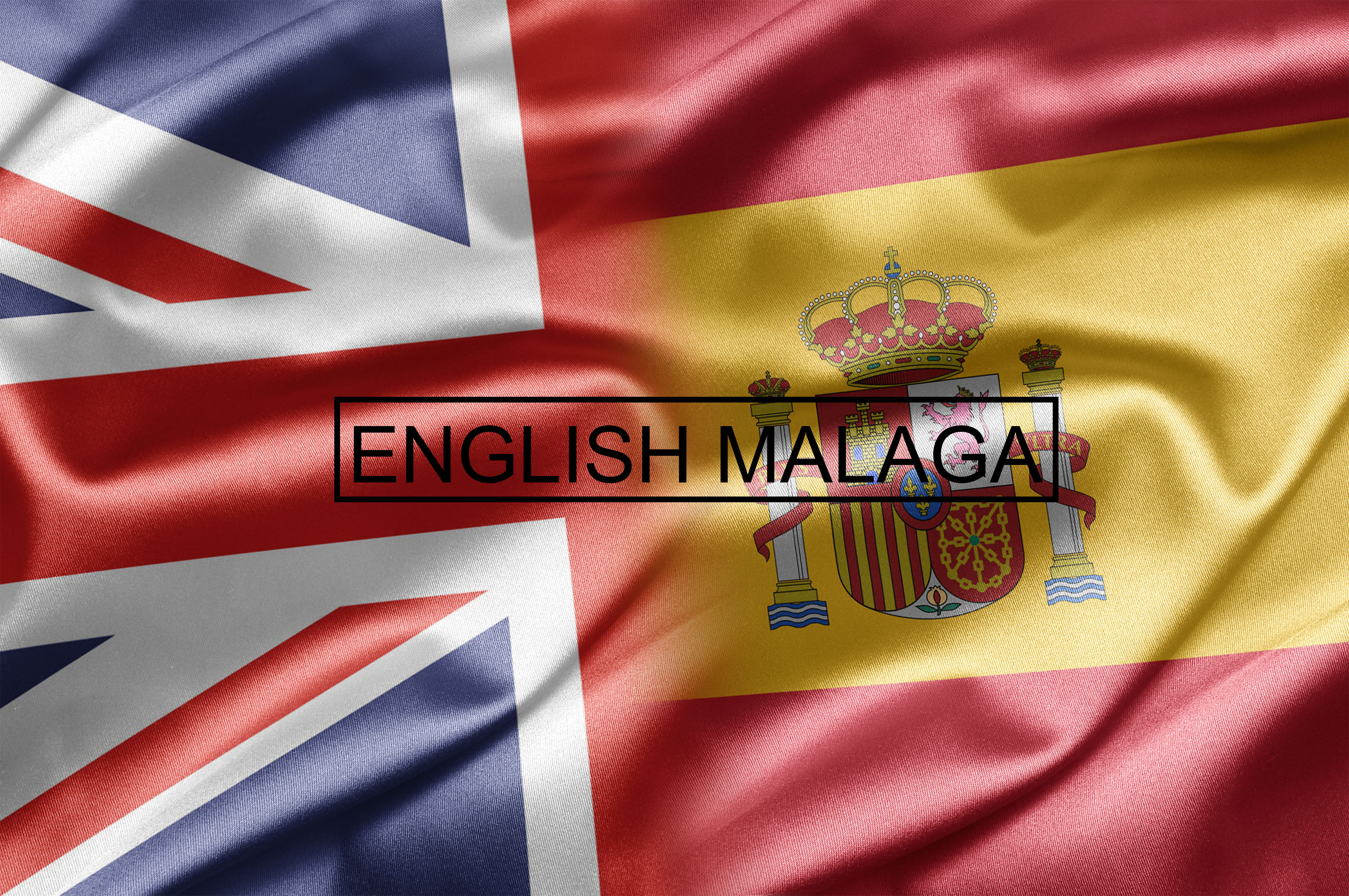 The Spanish government has made some changes to its ‘golden visa’ scheme which will attract wealthier expats to Spain.

The scheme allows non-EU migrants residency in exchange for property investment but has not yet gained any momentum since its launch in 2013. With only 530 investors taking advantage of the scheme in the first 15 months.

The Chinese were suggested as a potential market for Spain but property experts in the Far East do not agree with the idea, saying it was neither ‘attractive or easy enough to bother’.

The process became even more unappealing due to new money-laundering laws introduced by Spanish banks.

However new improvements should help make the scheme and investing in properties easier and more appealing. These include rights to work in Spain, the acceptance of common-law family and dependents, a six-month visa issued when a deposit is placed on a property, visa renewal every five years, and the option of applying for a residency permit in Spain rather than in the country of origin.