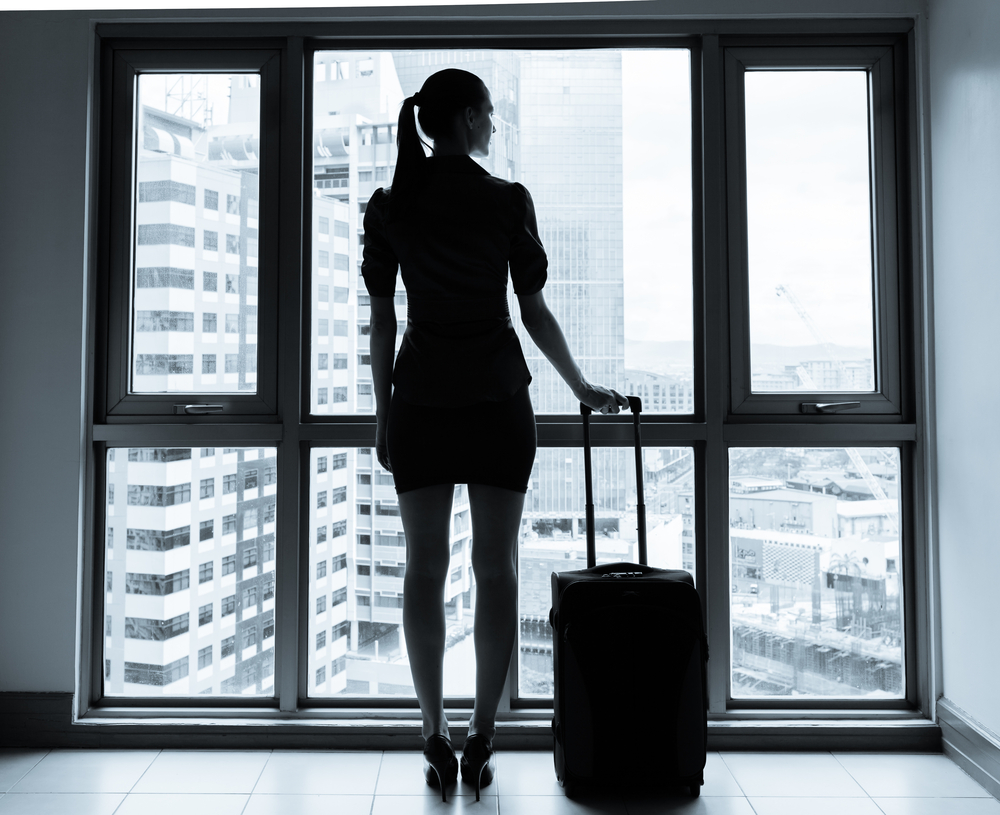 Dear EXPAT,
As a fraud lawyer I, along with other lawyers, are satisfied that the narrow vote to leave the EU was tainted by a toxic mix of deceit and lies deliberately calculated to mislead voters that cannot, as claimed, be democratic.

Deceit and lies that were all the more believable being underwritten by Michael Gove, The Secretary of State for Justice who, without any plan himself, denigrated expert advice that the economy would be badly damaged as “Operation Fear”.
The much maligned experts were correct, with Expat pensions instantly devalued, at the time of writing, by some 12%.

– We send £350 million to the EU every week let’s fund our NHS instead.
-Intimating that Turkey’s membership of the EU was an imminent possibility.
-What about acquired rights for expats in the EU or EU citizens in the UK?
The EU.Leave website states:
I live in Spain – won’t I lose my right to live in other EU countries?
“No. Your right to live in Spain is protected by the Vienna Convention on the Law of Treaties – these are known as ‘acquired rights’ and means that any rights you have relied upon under a pre-existing treaty will continue. This applies to living in other EU countries too!! This also goes for all EU nationals currently residing in the UK.”

Article 70 of The Vienna Convention applies to the protection of rights of states not individuals.
I intend to write strongly worded letters to all MPs prior to the parliamentary debate on 5th September.

Expat interests need be taken into account and if MPs are to act with honesty and integrity they must take into account the effect of the deceit and lies on the outcome of the narrow referendum result and support our demands for a properly informed second referendum debated by the whole House of Commons.

Register your support by contacting Victoria Westhead via her website at www.britishlawyerspain.com