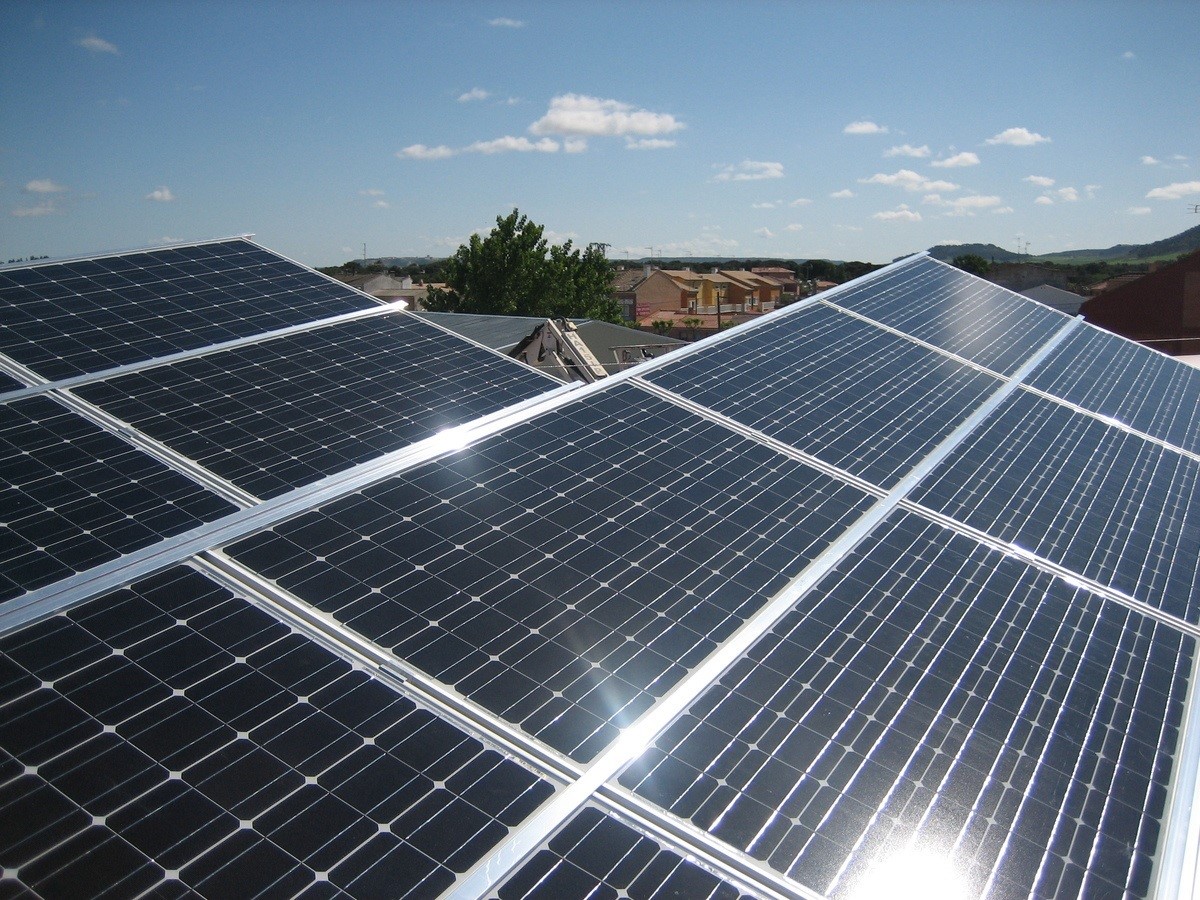 The Court of Justice of the European Union (ECJ) recently ruled against the Spanish law requiring judges to suspend an individual action of consumers against floor-clauses if they are part of any collective proceedings against similar provisions.
The ECJ considers that the provisions of the Spanish Civil Procedure Act are incomplete and insufficient, and do not constitute an adequate or effective means to prevent the continued use of unfair terms, contrary to European standards.
The Luxembourg-based Court considers that the Spanish law opposes EU law because it does not allow the judge to consider if the suspension of the individual process is really relevant in order to guarantee consumer protection that the consumers have sought.
In addition, neither does the consumer have the possibility to disassociate themselves from collective actions which has been launched by a consumer association.
Specific cases refer to Jorge Sales Sinués and Youssouf Drame Ba, who filed separate actions against their respective banks, CaixaBank and Catalunya Caixa, asking for their floor- clauses contained in their mortgages to be declared null and void and abusive.
Also they requested the return of the amounts they had paid, in their view, unduly to the banks for the implementation of these clauses.
Meanwhile, both companies claim that these actions are pending a collective action which should firstly be resolved. These actions have been initiated by the Association of Users of Banks, Savings Banks and Insurance (Adicae) against several banks, among which are CaixaBank and Caixa Catalunya.
This particular issue was ruled on by the ECJ on April 7 in relation to consumers defending their right to litigate individually, disassociating themselves of collective action brought by the Consumers’ Association. The ECJ considers that the individual and collective actions against unfair terms have different objectives and legal effects, so this should avoid conflicting judgments, and the effect of suspension is that the protection of consumers is reduced.
For the ECJ, these suspensions are not justified by the need to ensure consistency between judgments arising out of individual and collective actions, nor to avoid saturation of the courts.