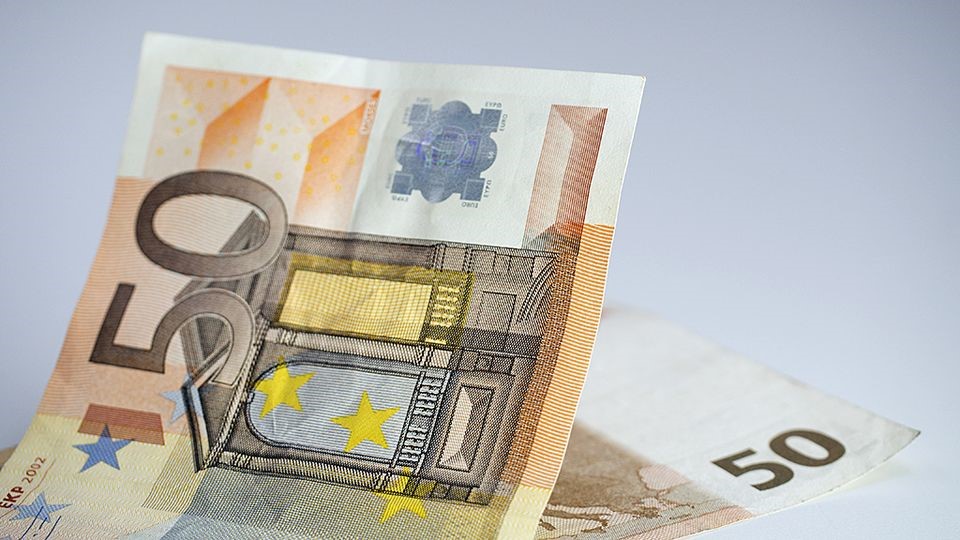 First payment in counterfeit bills for house purchases in Marbella

Police have dismantled a gang of crooks who offered to mediate in the sale of properties on the Costa del Sol.

The National Police has dismantled a group of swindlers who offered their services in Marbella (Malaga). They received 95,000 euros by cheating a businessman in Marbella after spending a year gaining his trust. The Investigation has been able to recover 28,000 euros and has prevented another woman falling foul of the scam. She was about to hand over 100,000 euros commission for finding a buyer to purchase her villa in Puerto Banus (Marbella).

The seven involved have been arrested in Marbella, Malaga and Torrevieja. They gained the confidence of owners meeting them in luxury hotels and sending an architect to carry out a valuation. They even let them see a case from an Italian investor, in order that they would take the offer were seriously.

During the investigation, agents have found that these real estate brokerage services were full of traps. He used a means of leasing other people’s names, also called proxies, so that his true identity would not appear on any documentation. When the time came to ask for fees they requested that it be paid in small denominations with a preference for 50 euros notes over 500 euros.

The businessman reported the scam when it came to light that the money used as the first payment of the house was false. He first gave 95,000 euros as payment for intermediary services regarding the sale of a building in the historic center of Marbella. From them he received 200,000 euros in counterfeit bills. Seeing that his money was, in fact, color photocopies he went to the police station in Marbella.

Having reported the scam this meant that other potential victims would avoid falling into the same trap. When the woman was warned not to surrender any money she said that her hair had stood up on end as she was already negotiating with the bank to collect 100,000 euros asked for by the intermediaries.

Two of those arrested were handcuffed in Malaga Airport, just when they were about to catch a plane to Naples (Italy). The leader and his partner were arrested in Torrevieja and the other three, in Marbella.