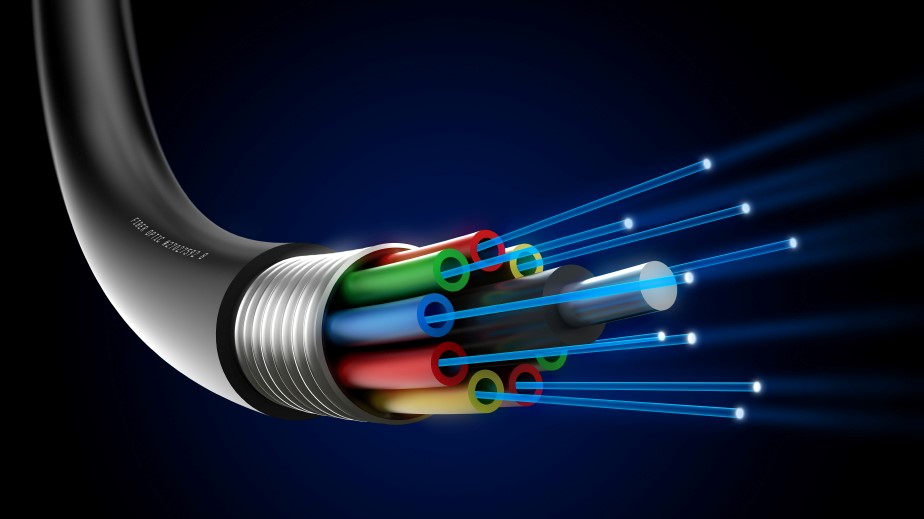 The optical fibre is increasingly gaining ground in the province. Previously this access to high speed internet, land line and cable television was only available in the capital, however, now the major operators have also set their sights on the coast and also in some major towns in the interior. At the same time, many local operators, who are facing down the dominance of the giants of the telecommunications networks have emerged.

In this area moves Malaga based Avatel & Wikiker Telecom SL, a company that emerged in Marbella in 2012. In the last three years they have laid over 500 kilometres of fibre optic cables, using in many cases the existing infrastructure of the multinational Telefónica, on the Costa del Sol, from the area of Guadalhorce to Sotogrande, Cadiz, passing Torremolinos, Benalmadena, Fuengirola, Mijas, Marbella, Estepona, Benahavís, Manilva and Casares.
So far, they already have 20,000 active customers, an inspiring figure which has increased fivefold within two years, says the general manager of business of the firm, Jose Ignacio Aguirre Alvarez. The goal is to continue the expansion of fibre optic lines by the Cadiz coast, reaching Algeciras and Los Barrios this year. In addition, they also intend to make the leap to the Costa del Sol-Axarquía, reaching large places like Rincón de la Victoria, Velez-Malaga and Nerja. The turnover in 2015 reached five million euros, a figure that by the end of 2016 is expected to increase by further million.
The investment to date is around four million euros, according to data handled Alvarez Aguirre, who details that Avatel & S. L. Wikiker Telecom and has a workforce of around sixty employees, including workers, business and management. The customer profile is mainly foreign, with 90%, mainly English, French, German, Russian and the Nordic countries. “Our clientele is mainly foreign, residents on the Costa del Sol, who are offered a complete and high quality package, and including, for example, 300 megs of speed symmetrical Internet, phone and television with 190 channels, mostly for foreigners, for 39 euros plus VAT “describes Alvarez Aguirre.

In parallel, the company has managed to sign an agreement with Mediapro, which owns the television rights of the Liga, the Champions League and the Premier League, through the central purchasing firm Deion Communications to offer packages of football for eight euros plus VAT, as offered by the three major telecom operators in the market.
“We are the only local operator in the area that is offering this possibility”, says the CEO of the company, which already has offices in Marbella, in Street Azaleas, 51, in the neighbourhood of Nueva Andalucía, and the mall Los Olivos, in Calahonda (Mijas-Costa).

The company are due to open in the coming months, two new branches in Benalmádena and Casares “to continue improving our direct dealings with customers”, adds Aguirre Alvarez, who notes that there is great competition in this sector and the market is constantly moving, “because it is the future,” he qualifies.
Among the value added services offered by this company are the broadcasting of football matches up to eight per day in both the Spanish and English league and the Champions League, through the channels made BeIn- a broadcast system with multilingual narration, which allows customers to follow the competitions in their language. “The hiring of these packages is now available for football preseason games that begin in July,” remarks the CEO.