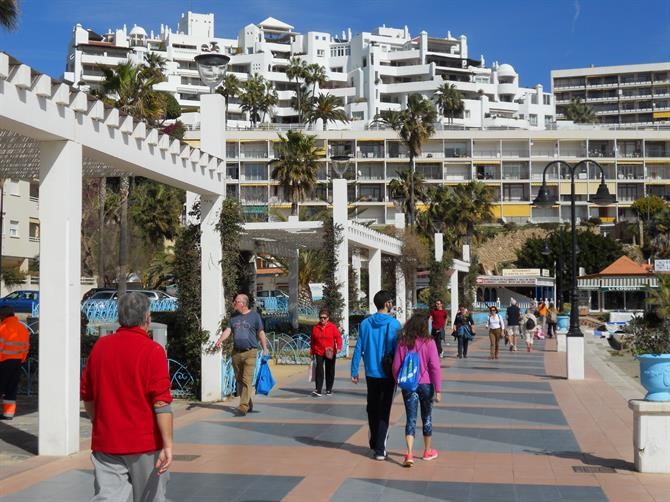 Tourism entrepreneurs in the province of Malaga are seeking a consensus similar to that of the Balearic Islands in the Andalusian Parliament to keep daylight saving time and not turn the clocks back.

As in Balearics, hoteliers on the Costa del Sol do not want to change the time at the end of October. They agree with the decision taken by the regional Parliament of the Islands. Luis Alley Suñé, president of Aehcos, the Association of hotel employers on the Costa del Sol highlighted the fact that tourists wanting to relax and enjoy the sun and would benefit from an extra hour of sun in the afternoon.
Alley, is in favour of leading a social and political motion in the Andalusian Parliament that would lead to an initiative like that in the Balearics. The decision could be approved, according to his calculations, by the central government before October 2017, the next change after today in adapting the summer time to winter. “There is time, but it should all go hand in hand, both government and businesses,” he said.

The president of the hotel on the Costa del Sol highlighted the importance of tourism in Spain and that tourism brings benefits to all sectors and not just to the hotel and hospitality sectors. It is true that the impact of having fewer hours of sun is further aggravated in some areas than in others. The sun sets in the Balearic Islands around 50 minutes before Galicia. The representative of hoteliers of the Costa del Sol is also in favour of collecting customer feedback in order to build on a strong and solid argument. He stressed the importance of analysing the situation with data.

Not everyone involved in the tourist industry agrees that the summer hours should be maintained. Miguel Sanchez, president of MS Hotels and Tourism Council of the Confederation of Businessmen of Andalusia (CEA), does not see maintaining daylight saving as a viable option. In his opinion it could be met with legal problems and take a long time to achieve. Further the situation in the Balearic Islands is different to that in Andalucía.

Manuel Villafaina, president of the Association of Malaga Beach, does not believe the change in an hour is “remarkable”. In that it’s neither good nor bad and that it doesn’t have much impact on tourism. However many argue that it would make a difference with tourists being able to spend more time on terraces and in swimming pools taking advantage of the extra sunlight.