Malaga airport has recorded an increase of passengers by 14.6% in the first half of 2016 - El Sol Digital 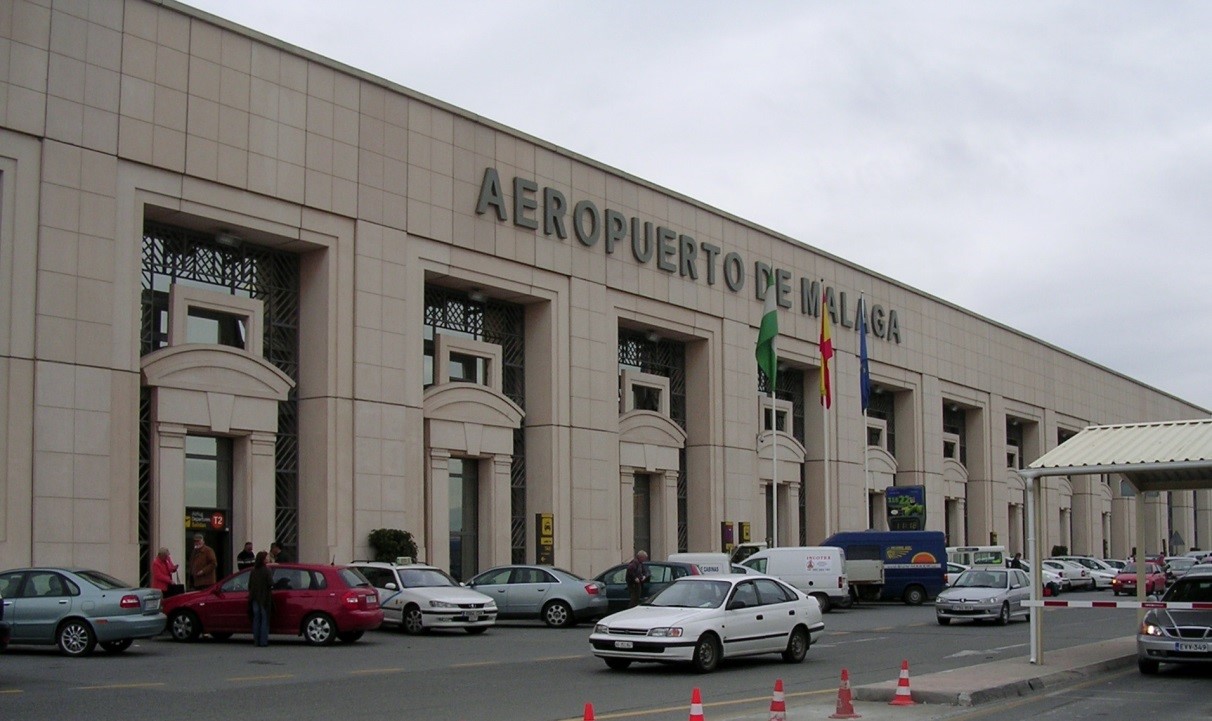 Malaga airport has recorded an increase of passengers by 14.6% in the first half of 2016

Malaga Airport closed the first half of the year with a growth of 14.6% in the number of travellers and 11.9% in transactions over the same period last year. Between January and June the airport handled over 7.3 million passengers and 55,500 flights, as stated by the airport operator Aena. Most of these passengers (over 6.3 million) travelled on international flights, which is 14.5% more than between January and June 2015. By strengthening the foreign segment this contributed to the growth of operations outside Spain’s borders, which rose by 12.8%. The rest of the travellers, just over a million, flew between Spanish cities, representing a growth of the domestic market, with a rise of 15.8% more passengers and 10.9% more trade movements over the same period last year.
The UK remained at the top of the list of the countries connected with Malaga airport with more than 2.3 million passengers, followed by the domestic market. Germany, with more than 672,000 passengers, and France, with 466,800 and complete the most active segments so far this year.

For its part, Costa del Sol Tourism has said that the forecast for the provision of seats on aircraft for the province is estimated for the next semester to include a general growth in arrivals to the destination for almost all markets. Thus, in the period from July to December it is expected there will be a 19% growth in the supply of seats when compared to those offered in the same period last year.
The highest average increase was recorded in Turkey (34%) and in several countries in northern Europe, with Denmark at the top (39%). Ireland (27%), UK (25%) and the Netherlands (24%) also have had large gains. The French market is grew in the number of seats by 33%.
The Director of Tourism Costa del Sol, Arturo Bernal said that this data “predicts a very promising year end.” “The numbers are growing and these confirm the work of professionals, entrepreneurs and public entities to offer a varied tourist destination for different reasons at all times,” he said.
The United Kingdom is the leader out of all the markets connected to the Costa del Sol by air, which increased by 25% in its supply to the province, accumulating 1,689,009 seats, compared with 1,347,847 during the last semester in 2015 and representing a total of 341,162 more seats.
Thomson Airways is one of the airlines increasing its flights to Malaga by 83% and Jetairfly, by 75%. Airports which have increased flight frequencies are those of Copenhagen (41%), Manchester (38%) and Birmingham (37%). They are followed by Amsterdam and Dublin, growing by 26% in their number of seats to Malaga.
The observed growth in the supply of seats is balanced with respect to economy and business class, with an increase of 19% and 21% respectively.