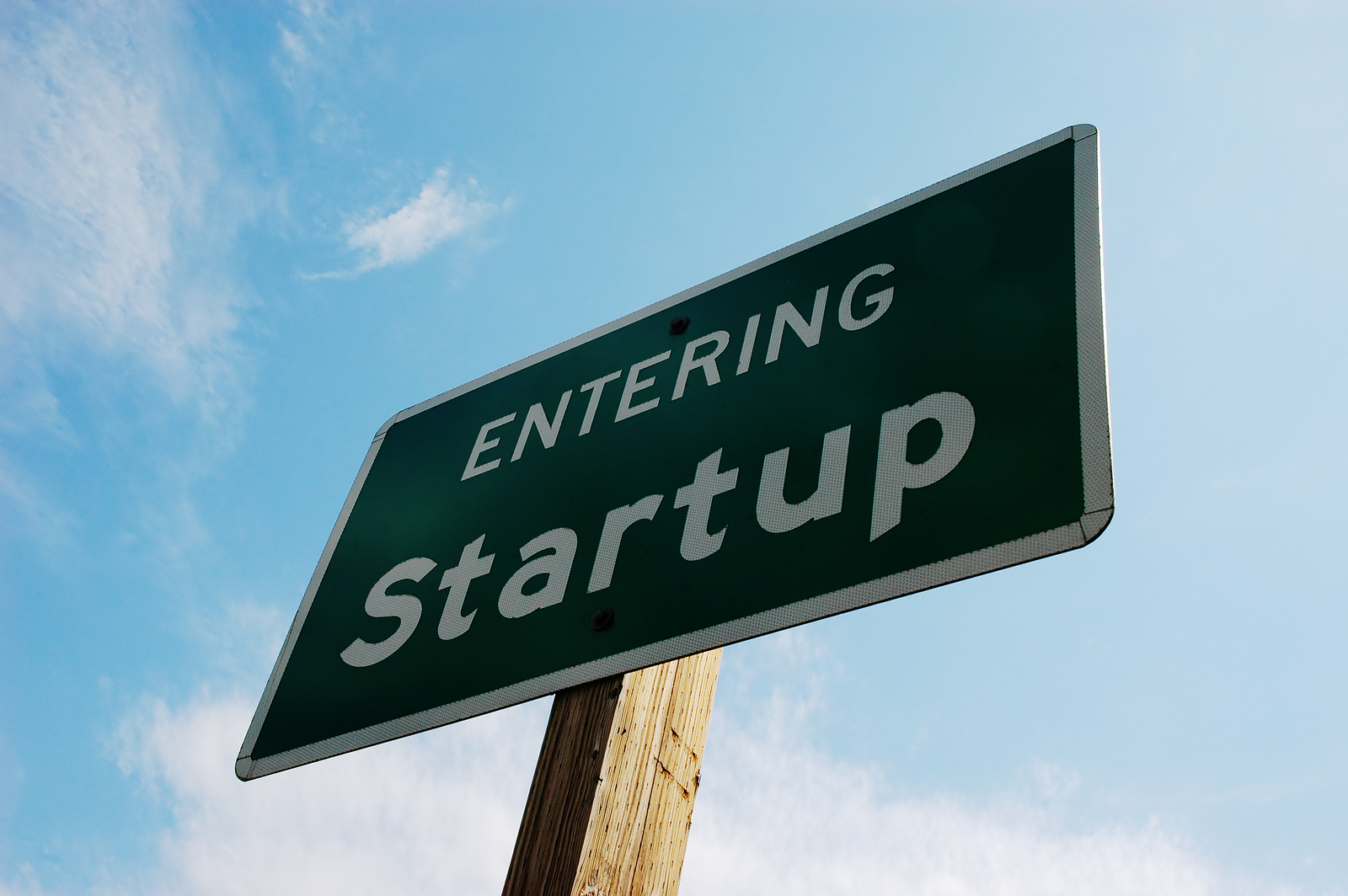 A Malagueño, a Pole and an Israeli, are the brains behind this initiative to create a technological community which has reached its one year anniversary.

Many meetings are organised by tech entrepreneurs in Malaga. What is not so common is that in those meetings English is spoken. And this is one of the traits that define MálagaMakers a community of start-ups that after one year is doing well: it has more than 700 members (registered through Meetup.com network) and brings together between 40 and 80 people every month at its meetings, which are free and unrelated to any institution.

The initiative was launched by the Malagueño Leo Lara and Pole Maciej Książek with the idea of “creating community” and has become the meeting point of a unique international group of entrepreneurs based on the Costa del Sol. The meetings are held in the ‘coworking’ The Translation Factory, in the heart of Malaga where more than 40% of the attendees are foreigners such as Dan Kuida, Russian-Israeli who lives with his family in Malaga and works for a company based in Tel Aviv; Jonas Brandel, Swedish entrepreneur settled in Benalmádena; and Gijs van Beeck, ‘coach’ lateral thinking specialist who has resided in Nerja for a couple of years.

“From the beginning we knew that in Malaga Makers we would communicate in English so that there were no barriers,” said Lara a 35 year old computer engineer who has spent part of his professional life in the UK (where he worked at ARM microprocessors) and also Portugal (where he was the co-founder of the UniPlaces platform), and now works from Malaga for an Israeli ‘startup’. He and his friend Maciej, also a software developer and based in the city both realised that this is a great place to attract digital entrepreneurs whereby previously the opportunities were lacking.

Its aim was thus to offer people like them a meeting point in order to exchange knowledge and ideas. “Here are people who do things,” said Jonas Brandel. “The goal is to create a community around technological entrepreneurship and the creative industry, create a space to contact a support network of people with a more global view, share interests, help each other and to find synergies and networking opportunities,” said Lara, who says that it is “the largest organised community of technology entrepreneurs and creative industry south of Madrid.”

MálagaMakers alternates its meetings between those which are pure ‘geek’ regarding technological subjects and others in which they talk about entrepreneurship, innovation and marketing. A recent meeting was hosted by Javier García Magna from the company Sequel. It was on ‘data stores’ and was followed by several rapid interventions of no more than five minutes for any participant who wanted to communicate something to the rest. “You can talk about anything as long as it is not spam. We do not want people coming to sell their motorcycle, “said Damian Serrano a computer engineer based in Malaga. It’s no surprise that meetings always end the same way: with a ‘networking’ beer in hand.