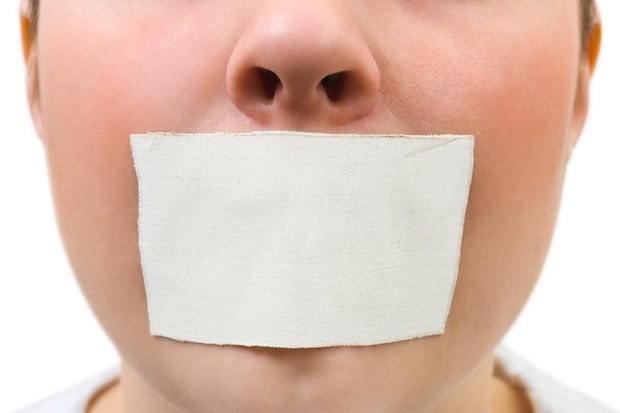 Earlier this month there came into effect one of the most emblematic laws of this year widely dubbed “ley mordaza” or the gag law. The “Public Security Act” has undergone several corrections and has been widely contested and appeal has been made to the Constitutional Court. The new law was approved only with the votes of PP and the other groups have expressed their intention to repeal it if the parliamentary majority changes after the next general election.
The first objection of the opposition and members of the judiciary and prosecutors is the prior control of judges has been removed. The sanctions were issued by the courts and under the new law they have become administrative fines and only have recourse through litigation if their enforcement is contentious.
The second objection is with regards to the interpretation of the law and how it affects the right to demonstrate. The law came into being after protests took place surrounding The Congress and punishes any “serious disturbance of public safety” that occurs outside the headquarters of the Congress, the Senate and the regional parliaments. Also photographing State Security Forces and scaling buildings or monuments without authorisation when there is a risk of damage being caused to persons or property comes within the new law. Further included are acts such as seeking to prevent evictions and peaceful sittings, among others.
By eliminating the control of a judge as was required previously it is now down to the word of an agent accusing a protestor of disobedience and a fine can be imposed immediately without the need to go before a judge. The maximum fine is 600,000 euros and sanctions are not graded by levels of income.

However, the law has been softened in the process by removing the right of police to register without judicial authorisation an address leading to the possibility that people could be identified to prevent an offence under the gag law. Further removed was the right to retain those who cannot be identified at the scene; sanction those who provide sexual services near schools, playgrounds and leisure spaces dedicated to children and the attribution of responsibility to the organisers or promoters of meetings and demonstrations.