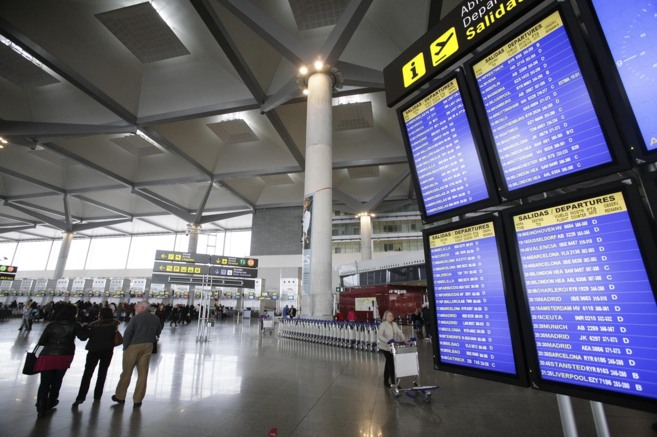 The foreign population falls by 304,623 people, almost doublé on the previous year

The continuous output of foreigners has led to a reduction in the Spanish population for the third consecutive year , down from 170,392 people in 2014 , leaving the final figure 46.6 million people enrolled in the municipal registers .

Since 1998, the first year for which official data was collected , the Spanish population had steadily increased , an increase was registered from 2000 due to the arrival of foreigners , whose numbers rose by 923,879 this year and resulted in 5.75 million in 2010, the year after which this group began to leave Spain as a result of the economic crisis.

As of the 1st January this year registration onto the municipal registers has continued. Bringing together all the registers 46.600.949 inhabitants have registered, of which 41.882.085 have Spanish nationality and 4.718.864 from overseas (10.1% of those registered).