The impact of ‘Brexit’ on real estate - El Sol Digital 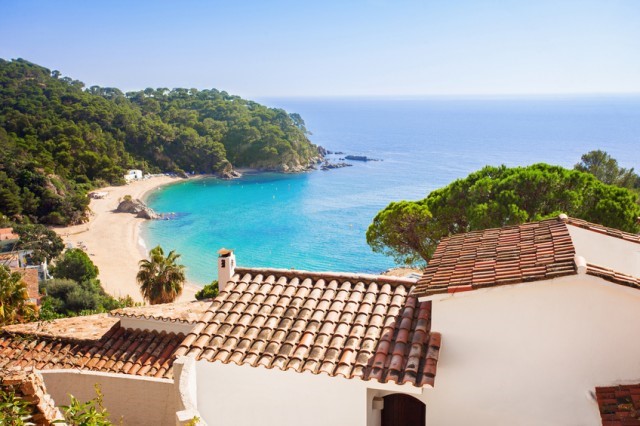 The impact of ‘Brexit’ on real estate

The drop in sales in Spain will impact on the lower value properties, while it will be minimal on those with higher values.

Since the referendum result there have been emerging predictions on how this decision will affect the Spanish real estate sector. Much of the analysis has been focused on the issue affecting buyers of British homes and most of them have not looked at whole transactions.

The role of the foreign buyer was very important in the years of contraction of the economy and still is today, a large  percentage of home purchases in Spain are carried out by foreign buyers. In 2015, 20% of transactions were by foreign buyers accounting for (76,690 units) compared to 80% of national (403,532 households). Within that percentage of foreigners, the British accounted for 21%, which means that out of the total transactions the British occupy a market share of 4%.

Experts estimate that the fall in demand by British purchasers will be due to the effect of  Brexit and the  devaluation of the pound and a possible recession in the UK. It is not the first time this has happened. The British economy recorded a sharp drop of GDP in 2009, but that year the British led home purchases by foreigners in Spain (the 31.49%), according to the latest yearbook of Registrars.

Declining purchasing power of Britons who buy homes in Spain will impact to some extent on the lower value properties,  while it will be very mild for those with higher prices. By region, the greatest impact will be on the Costa Blanca and the Costa del Sol.  Property prices continue to be low with the price of housing in Spain still 30% below 2007 highs.

Also with reference to the outstanding presence of the British community living in Spain, among foreign residents who bought  homes in  Spain  in 2015, 12% were British.

Analysts expect growth above the average of the euro area even after the Brexit which would be the best macroeconomic outlook for  Spain – as it continues to appeal as a safe haven.