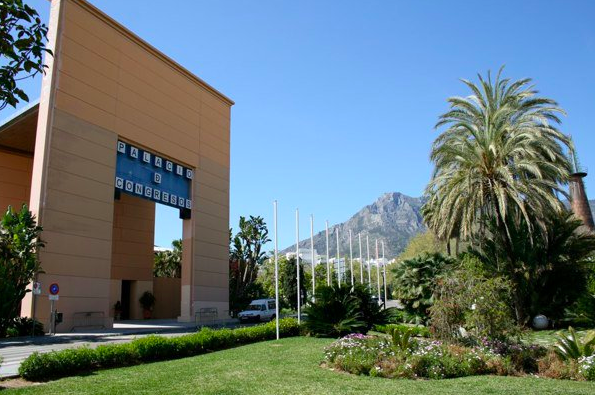 The most important assocation in congresional tourism to meet in Marbella

The convention will bring together some 80 representatives of tourist destinations, convention centers , hotels, event organizers and media euros

Marbella will host this major congress in tourism next year. The most important organisation in congressional tourism, International Congress and Convention Association ( ICCA) , will hold it’s annual meeting of the Spanish and Portuguese section in Marbella . The event will bring together about 80 representatives of tourist destinations, convention centers , hotels , professional congress organizers of events and the media.

Although the exact date is still to be confimed, the assembly could be held in spring. The Palacio de Congresos in Marbella will host the congress and attract ICCA members who are between Spain and Portugal in addition to other invited guests .
The association which was founded in 1963 by a group of travel agents, has a thousand participants, companies and organizations in 90 countries around the world , it enjoys high international prestige. The president of Costa del Sol Tourism , Elijah Bendodo , said the importance of the landfall appointment in the province . “ It involves another step in Málaga becoming an international centre in tourism of meetings and congresses “ the leader said in a statement.

Marbella will host the convention next year after having had intense talks with the Convention Bureau of the Costa del Sol , Marbella Town Hall and the Palace of Congresses, who have also benefited from the cooperation of the City Council of Malaga.

The annual meeting of the Iberian Chapter of ICCA will be based on labor intensive workshops to which customers have access from different locations and where presentations on topical issues will be held in conference tourism . At the end of the conference, attendees will perform a familiarisation tour to learn the strengths of the Costa del Sol as a destination for congresses and innovations offered by the province in this sector.