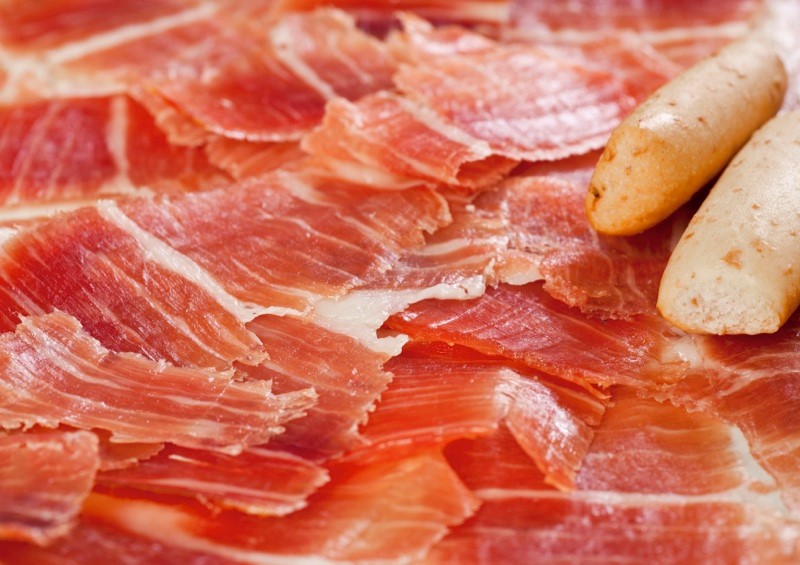 Kaliningrad Governor Nikolai Tsukanov, visited producers of pork products in Malaga, in an attempt to form an alliance with the producers.
Russia wants to improve its swine industry by manufacturing quality cured hams in the country, improve livestock breeding techniques and develop good sausages. The Eurasian country has investors keen to enter this market and develop entrepreneurs in Russia in this field by forming alliances abroad. Although Russia is a major producer of pork and produces sausages and hams, their goal is to improve and advance quality.
To this end, last January a delegate of the Russian Government, Galina I. Kurochkina, visited the facilities of FACCSA and FAMADESA in an attempt to reach an agreement to produce pork, hams and other meats in Russia. A few months later, another delegate, from Kaliningrad, Nikolai Tsukanov, has returned to the same meat producers with the same objective.
The Russian government and investors in the country are offering these industries from Malaga the possibility of taking up residence in the Kaliningrad region, for which they will have all the necessary administrative support and facilities including state aid.
In order for Spain to establish an alliance, Russia will need to lift the veto on pork from the European Union and reopen its borders, given the current state of the European market which is saturated with pork and current consumption is not growing, it would be in Malaga’s pork producers interests to find a market in Russia.
“Russia, could lift the veto, although they have made it very clear that it will give priority to domestic production, and are therefore inviting companies that have all the required certificates and a presence in foreign countries, such as FAMADESA, to explore setting up in the country. “Let’s hear your offer and we’ll see whether or not there is a possibility of reaching an agreement, “Beltran said.
Currently, only some Spanish companies are allowed to export cooked meat to Russia.
FACCSA-Prolongo and FAMADESA have just been authorised by Mexico to export pig meat to this country. Out of all the slaughterhouses that exist in Spain, only eight have obtained this authorisation, the only two of Andalucia based in Malaga.
Thanks to potential exports, both companies are keen to stop the stagnation in the European market, which until now has been the main destination for the pig industry. Before the veto, Russia was also another great destination. However now, more than 50 percent of exports of FAMADESA and FACCSA are to Asian countries .