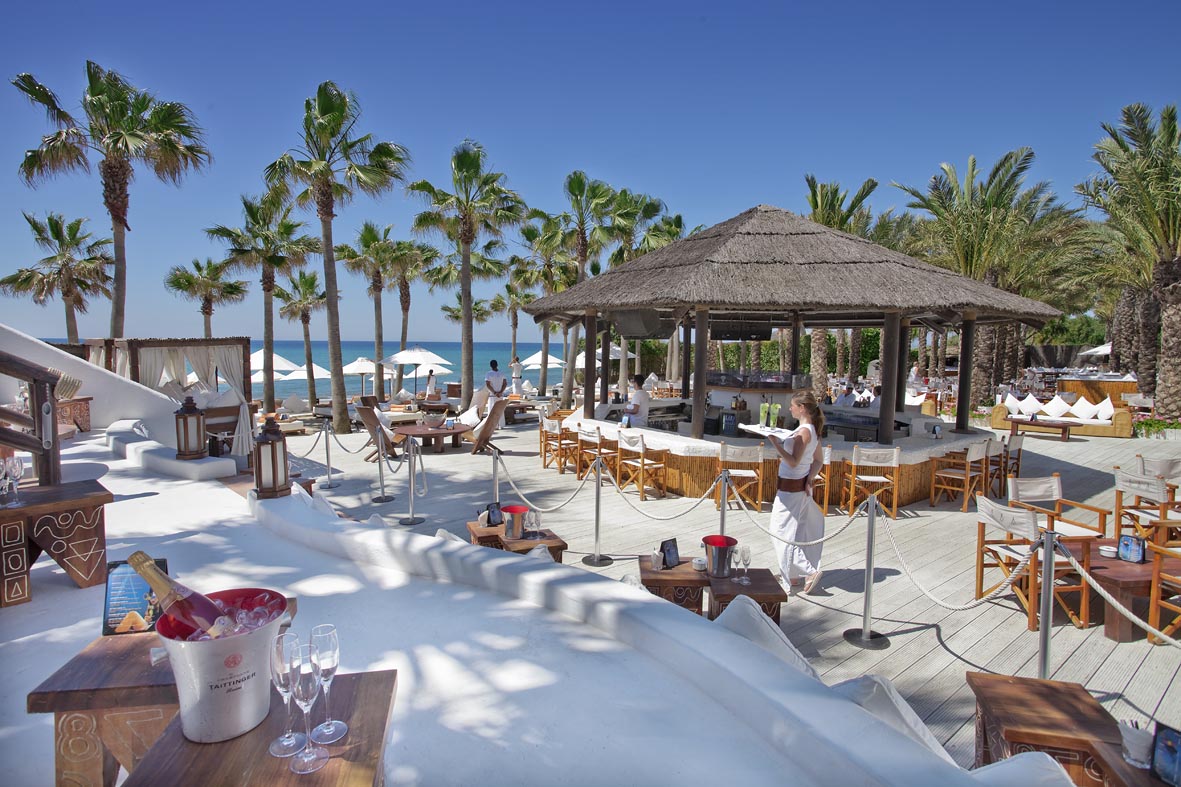 5.6 million tourists expected between June and September a record number for the destination

The tourism industry on an international level regained strength long before the Spanish economy. Spanish destinations have in the last few years been registering strong growth and the Costa del Sol is no exception. Last year was outstanding, it was second to none, and the sources of the Board are describing these times as
“historic” as the arrival of 5.6 million tourists is expected, 4.5 percent more than in 2014. Not surprisingly, the direct impact of tourism on the productive sector has been estimated at about 5,200 million euros, according to data recently offered by the president of Costa del Sol Tourism, Elijah Bendodo
It is expected that the international market as much as the domestic has been influencing decisions this summer. In the first case, many tourists are coming from countries that have healthy economies which makes it easier and more affordable to travel. With regard to domestic travellers, this reflects an economic improvement. Bendodo highlighted that in the first 6 months “there has been a take-off in national tourism” which “consolidates”, in his opinion, “the recovery experienced by domestic demand last year.”
The indicators confirm this. It is envisaged that the flow of passengers at Málaga Airport has increased by 1.3 percent and those staying in hotels by 2.1 percent. There has been an upturn noticed in tourists who choose apartments, camping or apartment-hotels with growth estimated at 14.8 percent.

The airlines have scheduled more than 69,000 flights mobilizing a total of 12 million people. The Costa del Sol is one of the main beneficiaries thanks to its numerous air links. It also comes on the rebound to “attract tourists discouraged from travelling to foreign destinations affected by instability”, said the council president. Indeed, Tunisia is one of the destinations which was adversely effected by the attacks suffered last June 27. The neighboring destinations such as southern Italy, Greece or Spain could be the major beneficiaries ‘in tourism’ of this tragic event.
All these factors are contributing to the visitor numbers and therefore breaking records, from the point of view of revenue. With the security that numbers of tourists will exceed 10 million, the total economic impact (direct and indirect) will reach 11,400 million, according to Bendodo.

Poland, Switzerland and Denmark are registering the most important growth of tourists coming to the Costa del Sol. While tourism in central and northern Europe is becoming the locomotive that drives the arrival of foreigners.
Hotels in the province recorded striking upturns in both markets. The number of Poles visiting grew 31 percent up to 8,821 tourists, while the Swiss went from 12,000 to 14,708, almost 23 percent more than in the first quarter of 2014.
Scandinavia also did not lag behind. Denmark and Sweden progressed with rates of 11.5 and 8 percent, respectively.
Among the non-European tourists, Tourism Costa del Sol has observed an upturn in the number of Japanese with the numbers staying in hotels between January and April being 8,834, eight percent more.
Foreign tourism accounts for 57.5 of tourists who stay in hotels and generates over 67 percent of overnight stays. The British, the main stronghold of this segment and the most traditional visitors to the coast totaled 184,250 between January and April. France, Italy and Ireland have also shown upward turn ranging between 2.5 and 4.4 percent rise which confirms the healthy influx of foreign tourists.

National tourists choosing to spend the night in the province has grown between January and May by more than five points reaching 707,172, according to sources of Tourism Costa del Sol . The most dynamic markets are Aragon, the Basque Country and La Rioja, in around which the majority of the domestic flow takes place. If we talk in hotel terms, the number of overnight stays by domestic travellers rose to 1.92 during the first five months of the year, a six percent increase over the same period last year. After Germany (second foreign market), France is ranked third with almost 47,000 travelers in the first quarter.

Great take off by the Basque tourist

During the first five months of the year, tourists from the Basque Country have made nearly one hundred thousand overnight stays; this equates to 30 percent more than the same period last year. The province attracts those who wish to explore the interior and its natural beauty in the low season and the beaches during the summer. When the rigors of heat cease, they are interested in “active tourism, interior and nature,” said the acting president of Tourism Council and Costa del Sol.
To capture this emerging economy further, the Costa del Sol took part in the promotional campaign ‘ Return Bilbao to Andalusia ‘ held in Bilbao and organized by the Ministry of Tourism and Trade Board.