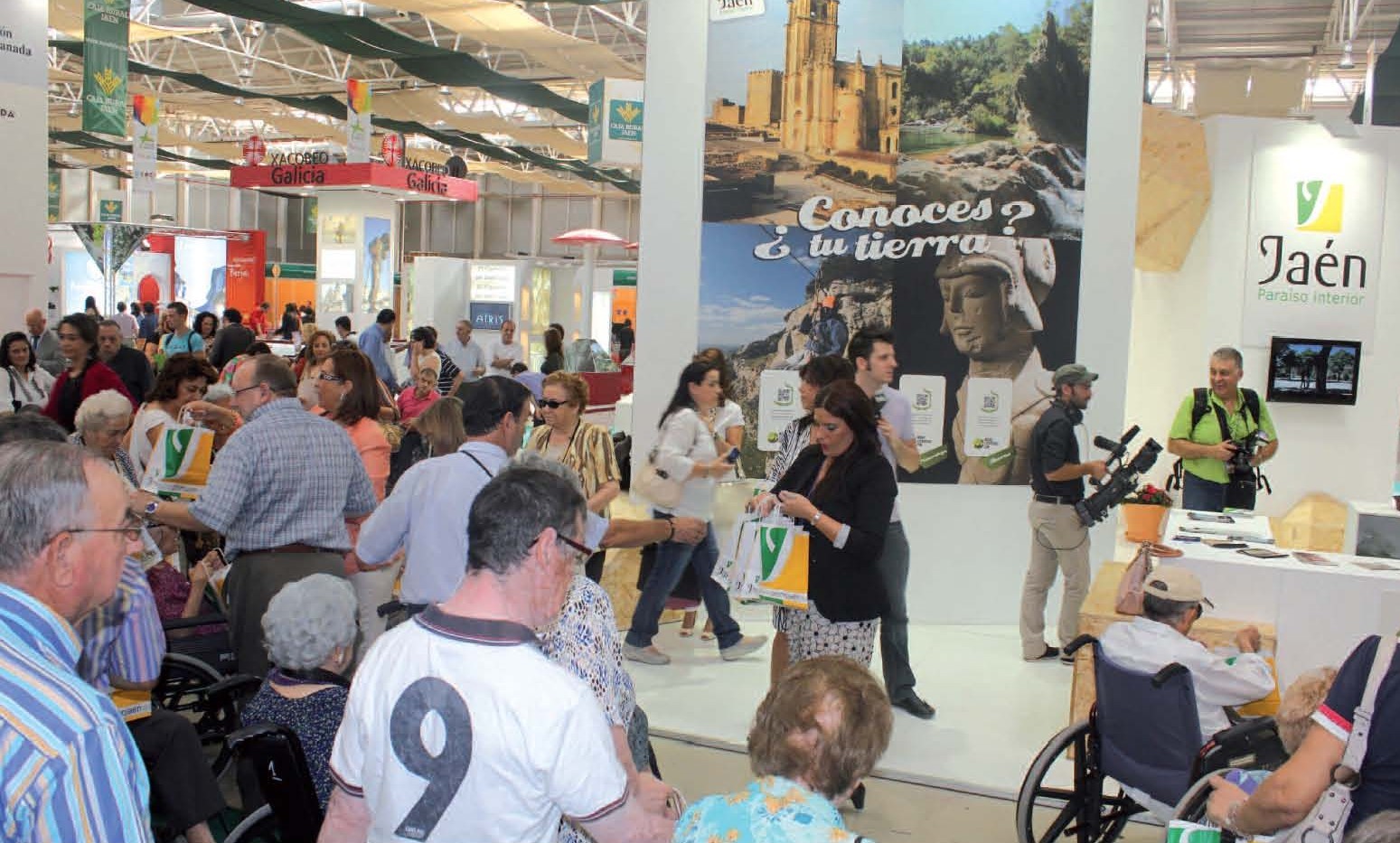 The 15th edition of the fair ‘Tierra Adentro’, specialising in tourism of the interior, opened its doors last week in Jaen, and has become the model in which the Minister of Tourism, Francisco Javier Fernandez, advanced to strengthen the marketing of this segment abroad. In fact, this edition has opened with a greater presence of international tour operators. And this event brings together this year 27 international buyers, from thirteen markets including Japan, Mexico and European countries. Foreign tour operators this year at the event is 47%, compared with 24% in 2015. Also 31 domestic buyers were involved and 80 sellers from the province.

“We must further strengthen the marketing of what is on offer to the outside world and take advantage of the foreign markets. Andalusia has so far accumulated this year a rise of 13.4% equating to 7.3 million arrivals and which places the region in third place in August at a national level “he said.
He also highlighted the need to value the interior as “a package in itself also defining Andalusia” and stressed that hosting the event ‘Tierra Adentro’ in Jaen “was appropriate, as it allows the province to show their potential, based on resources such as heritage cities of Ubeda and Baeza, or the largest natural park in Spain, the Cazorla, Segura and Las Villas, “.

The fair was held between 20th September and 2nd October in an area of more than 11,000 square meters and brought in 390 specialised exhibitors including those from the province of Malaga.

In fact, the Association of Municipalities of the Costa del Sol Axarquía, the Association for the Promotion of Tourism (APTA) and the Centre for Rural Development of the Axarquia (Ceder) were present at this event to promote and consolidate this destination on the national and international markets and tried to cover in one space all tourist demands that the region offers.

The president of the Association of Municipalities, Gregorio Campos said: “It is a fair that is well suited to our destination because it brings together a selection of the best tourist destinations on offer meeting public demand for those seeking more destinations with charm.”