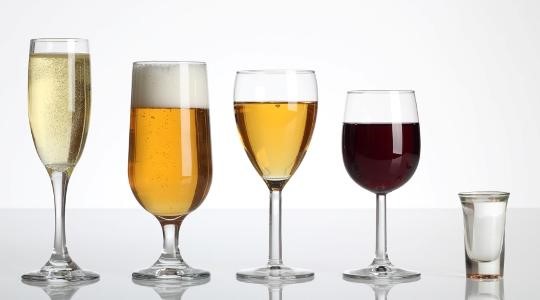 UK taxes in alcohol far greater than their Spanish counterparts

Beer lovers will be delighted to hear that Spain has the cheapest beers in Europe.

A recent study found that there is a lower tax on beers, whiskeys and wines compared to the rest of Europe.
According to the Organisation for Economic Cooperation and Development Brits unfortunately cough up the euro equivalent of 70 cents per pint in beer taxes, their Spanish counterparts pay just six cents.

A shot of scotch will come with a 75 cent charge in the UK, whereas whiskey is taxed at just 17 cents per shot in Spain.

And while wine goes tax free in Spain, Brits pay €2.65 in tax per bottle, while the Irish are forking out as much as €3.19 in tax for a bottle of plonk.

But it’s not so dire for Great Britain in comparison to Finland where they pay a hefty 88 cents in tax per pint and 80 cents on a shot of spirit.