WIIM, the ‘Made in Malaga’ technology to connect the deaf - El Sol Digital 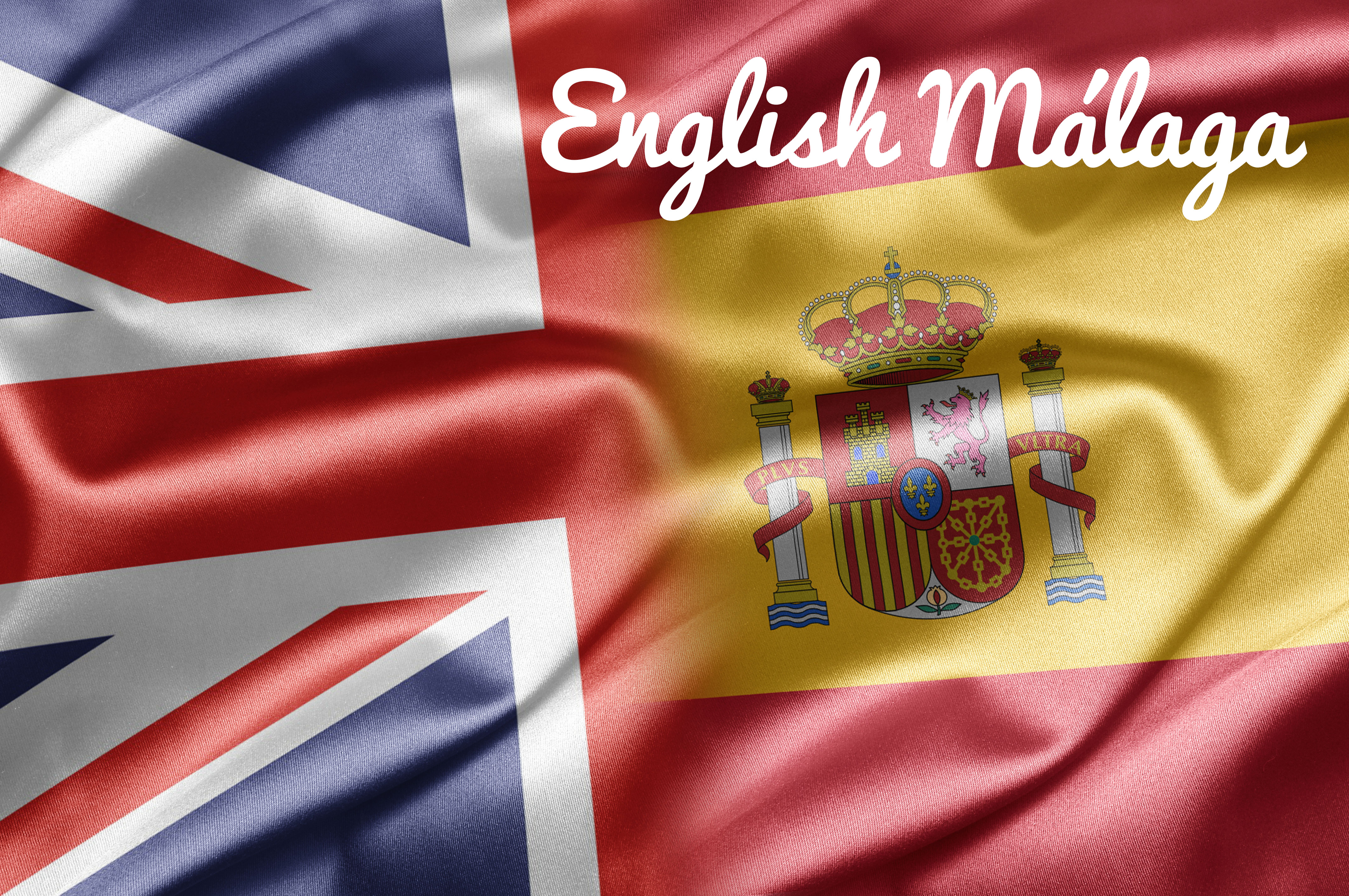 WIIM, the ‘Made in Malaga’ technology to connect the deaf

Hearing Software manufactures and markets this device: a smart watch that issues warnings in the form of vibrations and includes a GPS and emergency button.

A phone call, a crying baby, a washing machine that ends, the oven set to go off or the doorbell. These are moments of everyday life that deaf people cannot perceive with ease. But what if instead of a sound warning they received through a clock that vibrates on your wrist?

A newly established company in Malaga, Hearing Software, designed this technology and has baptized it with the name WIIM and has just entered its marketing phase. Behind this innovative project are five young enthusiasts whose idea has excited many investors.
The initiative began to crystallize at the beginning of this year, according to its main driving force, Antonio Sánchez Pineda. At 26, this computer engineer from Malaga serves as the CEO of the company and has spent months with it mulling around in his head to find the best formula for WIIM and make it reality.

Finally, the chosen solution is through a ‘ Smart Watch’, designed to receive messages in the form of vibrations. It can be programmed to activate when an appliance is finished, or in case of an alert if smoke, gas or flood water is detected.

“Invisibly, WIIM generates a virtual sensory space where all alerts are activated in its operation range and gives notice to the person by transmitting a tactile effect,” says Sanchez. The battery can last up to six days and it acts as a receiver while the transmitters are sensors placed at key points of the house.

It also includes a ‘friend’ button to tell friends, family or emergency services in case of an emergency as well as a GPS locator and a medical history to facilitate attendance. The system has been designed to be installed not only in homes, but also in large public spaces such as airports or offices, and is also compatible with other ‘smartwatches’ of big brands: iWatch, Peeble and Android Wear.

Hearing Software is now seeking a commercial partner to carry out the marketing process and to launch a campaign of ‘crowdfunding’. Meanwhile, the company is already working on similar developments focused for children or for people with Alzheimer’s.